I was in court a few days ago, a woman was there, representing herself, trying to tell the court that she was about to sell her house and the foreclosure ‘could stop now.’ She was too late. She tried explaining that the bank told her she’d be fine and needn’t worry about what was going on in court as long as the house was about to be sold. It didn’t matter, she was too late . . . by about a week.

A different take in foreclosure court: usually the judge takes cases where attorneys have entered appearances – ostensibly to try and curb expenses, (who wants to pay a lawyer to sit in court all morning?) – but today, he decided to take homeowners representing themselves first – the better so they don’t miss work. 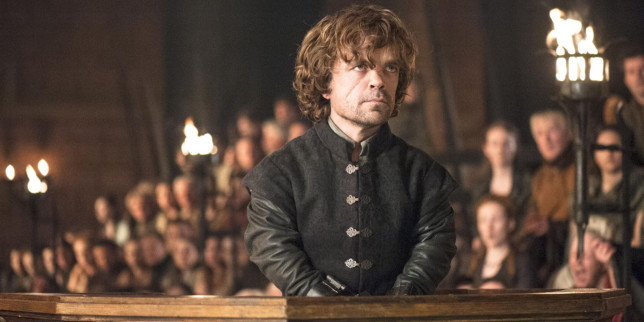 It really is no fun to be in court by yourself….

One man explained he fell behind after his house sustained storm damage. His insurance company assured him he would be reimbursed in full for the repairs. Two checks came and he paid the contractors but then, for some reason, the bank held the last $19,000 check.

He is in the beginning of a foreclosure while still trying to work things out with the bank. That’s it, he, by himself, is working with his bank, only, to get money released and start to ‘take care of the mess.’

The judge set a date and if the homeowner doesn’t resolve the problem in time the bank will own his house. The poor guy has the attitude of someone who just can’t believe that the problem won’t get resolved, that the bank won’t do the right thing. Eventually.

Other families came before the judge with different stories based on the same theme – the bank said ‘x’ and they’ll be following up … soon.

All of them now have foreclosure dates.

I wrote a few weeks ago about where the banks’ interest lay. To tersely sum up that post – the banks do not share many interests with regular people.

The general rule is once you don’t feel your bank is helping you or listening to you, you need to stop seeking help and advice from them.  I mean, if if you were arrested, would you ask the cops for help?  I think we have been trained from all the law shows on TV to know there’s an adversarial relationship between the police and someone who has been arrested (even if the person is innocent).  What TV hasn’t taught us – because how un-sexy would a show about foreclosure court be – is that the banks and mortgage lenders are the cops and homeowners have the right to remain silent and have the right to seek the advice of an attorney.  People who are arrested know that without an attorney they are likely to lose some liberties- likely to spend time in jail.  People in foreclosure are also at risk of losing similar liberties- like the right to own their homes- if they don’t seek out the advice of an attorney.

So please, don’t be standing in front of a judge before it occurs to you to check with a lawyer.