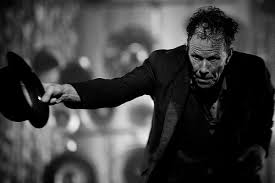 That’s a line from a Tom Waits’ song called, fittingly enough, God’s Away on Business.

I help people involved in really scary personal financial debacles – it doesn’t get much worse than having someone trying to take your house … unless you’ve had your identity stolen, or …

I deal in issues that became crises shortly after the Recession began and are still going strong.

People being people, no crisis has ever come 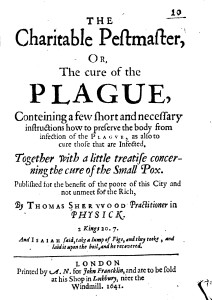 and gone without someone figuring out how to gain from the misery. As far back as the Black Plague, charlatans masqueraded as doctors and roamed the streets peddling cures, charging exorbitant fees from increasingly desperate survivors.

It’s a given that whenever and wherever there’s a crisis there are the people who try to fix it, people who flee, people who suffer, and people who find a way to make easy money.

It’s no surprise then that when it comes to foreclosures the Internet is teeming with free advice, theories, legal forms, briefs, motions, magic potions.

As is the case with a lot of the Internet, the advice starts out free, little bits of ‘if you do this’ and ‘do that’ you might ‘end up with this’. Just enough free advice to get you started while jamming the courts with unsupported pleadings (more on that latter). 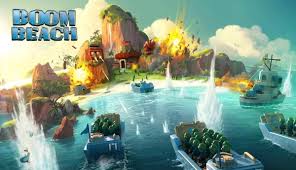 Somewhere along the road, of course, maybe just to cover the cost of maintaining such a helpful site, there’s a charge. That place usually occurs at a key junction of the case.  The charges will not, of course, stop there. Think a smart phone/tablet game app – if you want to win you have to start racking up in-app purchases.

Over the next few weeks I’ll be writing about this in more detail. For now, just remember, stay away from the cheddar.