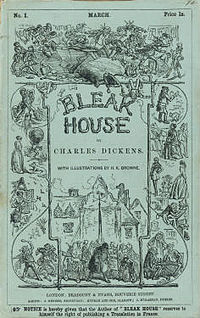 I  had a professor in law school who proclaimed loud and clear at least once a week that ‘your goal as lawyers should be to never be in a casebook,’ he would usually say it while brandishing said casebook.

He wasn’t referring to world shattering decisions like Brown v. Board of Education, he meant the contract cases that could have been settled amicably, tort cases where even a modicum of common sense would have kept them in the lower courts, property cases that mindlessly escalated . . .

. . . cases that took years and years, appeal after appeal before some judge, somewhere, finally addressed the issue, ended the thing and established new/upheld old law.

So, when a new client facing foreclosure comes to me armed to the teeth with printouts of California and Massachusetts cases where appellate and/or supreme courts have ruled for homeowners and against banks I cringe, sigh, and go about managing expectations.

First, foremost, I point out how many years the cases took, how costly they were. Then, how very much, despite the insistence of a chunk of the internet, those cases are outliers. Halley’s Comet rarities.

My goal – my absolute, unshakable – goal is to get the best outcome possible, as early as possible, to relieve the stress my clients are under. This does not include attacking the banks – I’ll leave that to Elizabeth Warren, Matt Taibbi et al. – and it most certainly does not include getting the client ‘a free house.’

All the better to stay out of the casebooks . . . and get the job done.