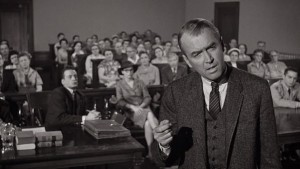 A staple of the ‘legal thriller’ – both movies and television, from Anatomy of a Murder through The Lincoln Lawyer, and The Good Wife and everything in between is the client who doesn’t exactly give all the facts to her attorney.

That’s fiction and it’s fun and without that plot mechanism a great many movies and series just do not work. The totally honest, up front client is not the stuff that makes a good legal thriller.

I , however, deal strictly in reality and here it is:

Facts are facts.  Some are good, some are bad.  I talk to a lot of people about the facts of their situation.  Most are straightforward.  They balance the good with the bad.

I can tell when someone is giving me the good facts 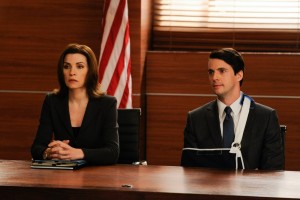 while trying to ‘spin’ the bad.  They talk to me like they are making their best argument to a judge.  I get non-answers to straightforward questions.

When I notice this I explain that regardless of the case, the injustice or justice of it, the easily winnable or not-a-chance case and everything else, there are always good and bad facts.  Always.

I’ve been talking with a homeowner on and off since late March about a foreclosure situation.  Despite several phone conversations and email exchanges, the homeowner never mentioned the home was a condo and in addition to the mortgage company 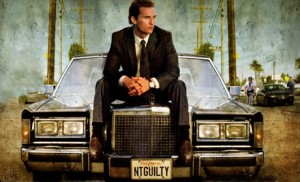 foreclosing, the condo association was also foreclosing.  That’s a very important fact.   I’m not sure why the homeowner did not reveal this to me. It isn’t the kind of bad fact that a homeowner doesn’t want to admit to (like falling behind on a mortgage because of a gambling problem).  By the time he told me this, it was almost too late.

After all, neither of you want to end up in a legal thriller.