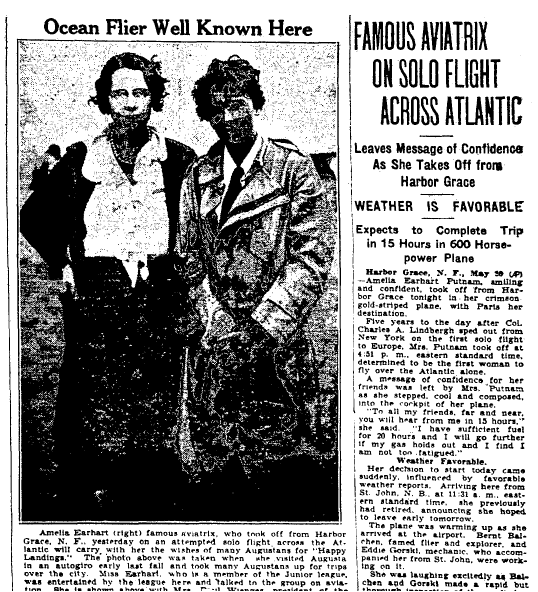 It was twelve years ago today, October 2, 2006, that I went solo.  I actually didn’t have much of a plan. I had obtained a position reviewing documents for large class actions which I could do from home on my computer. That was going to pay enough to pay my bills. That’s as far as I had gotten with my plan.

I had been working in consumer protection for four years, helping all kinds of people out of all kinds of bad deals, protecting them from harassing debt collectors, unwinding their complicated identity theft problems, and recovering money taken by home improvement contractors, car dealers and even dating services.  But even as fulfilling as that was, there was something missing. I didn’t know what, I just knew I needed a change. I didn’t really look around for other jobs, but I found the document review opportunity and thought it would allow me to rethink my path as an attorney.

Within a week or two, my old boss called asking if I was interested in helping all the people that called his firm looking for help defending against credit card and medical collection.  So I shifted from being the lawyer that brought suit to being the lawyer that defended clients in court. And no one else was really doing that with any regularity.

Almost exactly two years later, though, the economy dramatically shifted when the real estate bubble burst and the country went into recession.  The need for lawyers helping homeowners in foreclosure increased dramatically and as I had already handled a few foreclosures for homeowners, I was in position to take on more of these cases.  Now I have the largest foreclosure defense practice in the state.

This did not come easy.  Helping a homeowner save their home from foreclosure is labor-intensive, document and paperwork intensive and takes a lot of time and patience, both on my part and the part of the homeowner.  I have had to hire staff to handle the paperwork, answer the phones and manage the office. This was a scary process- I used to work alone in a spare bedroom, then I rented a small office, but now I need space for four employees, and then some.  This all needs to be paid for. Everyone wonders how I do it: “How do you get paid if your clients can’t pay their mortgage?”

I did assume for a long time that everyone wanted to save their house, or that everyone who called me wanted to pay for legal services.  I’ve been working on how to have the conversation to figure out what people really WANT. I’ve learned it’s OK to not want to keep your house, and it’s OK if people don’t think paying for a lawyer is worth it.  I want to work with the people who REALLY want legal help from me, people who value having a lawyer by their side, a lawyer who will explain the process to them, who will walk them through each step and clarify what is going on in court so they aren’t so confused, don’t feel helpless, and aren’t spending any more sleepless nights over their foreclosure.

Even better are the clients who know we will solve their legal problem and who want to do better in the future.  People who are motivated to manage their money so they will NEVER be in foreclosure again, and who will have savings and a retirement plan and a future to look forward to.  Because I’ve learned it was never the foreclosure that was the problem, that was just the symptom of many decisions over the years that led to an inability to pay the mortgage.  I can treat the symptoms, but the fulfilling part is working together with clients to cure the underlying problem.