I’m working on a book – Got Debt? Essays from the Front Lines of America’s Debt Epidemic. I’ll be writing (and talking) a lot more about it over the coming weeks but I’m excited and hope you will be too.

For now, here’s a little bit from the introduction: 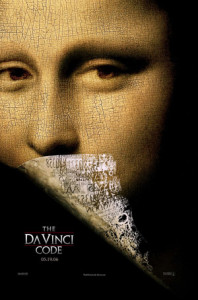 If you read Dan Brown’s The DaVinci Code – or survived through the movie – you may remember the hero, Robert Langdon, talking about the mysterious Knights Templar, driven underground by King Philip IV of France in the early 1300s.

They knew great secrets’ and were persecuted, hunted down, thought wiped out but live on, unnoticed, influencing great events … you know the spiel.

Under Brown’s layers of conspiracy theories is a historical truth that should speak loudly to millions of us today. In reality, the Templars did indeed very much exist. They were fabulously wealthy, the result of certain extracurricular activities during the Crusades.

They were entrenched in France when Philip 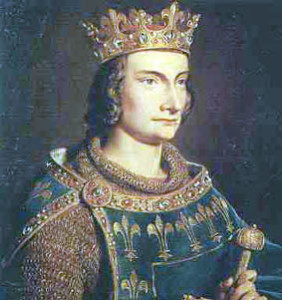 ascended the throne. It being France and the Middle Ages, Philip spent the majority of his time fighting the English. When peace broke out with them, he turned his attention to the Flemings.

Wars are, and have always been, expensive. Philip borrowed heavily from the Templars, probably far more than he or the kingdom could ever hope to repay.

He certainly could not maintain his wars or refill his empty coffers while repaying the Templars. For our purposes, think of being short of cash in the middle of February and needing to choose between paying the oil bill or CapitalOne.

Philip faced that same quandary, solved his fiscal quandary on Friday, October 13, 1307 by having the entire order of the Templars simultaneously arrested.End of the Templars, Philip burned his notes to them and…. well, the Templars as well. Then he confiscated all their holdings.
In one fell swoop Philip wiped out his debt and filed his coffers. 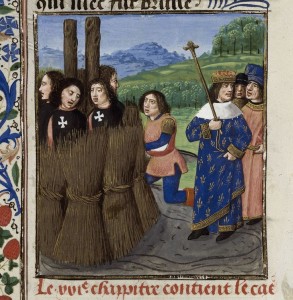 It’s good to be king.

While most of us can only dream of taking care of our debt with such . . . finality . . . it’s important to take a few lessons from this.First, debt, credit, debtors, creditors, collections, and defaults have been around for a very long time. Second, everyone – you, me, kings, queens, dictators, presidents, Founding Fathers – have debt. Lastly, we have options in how we handle that debt – not Philip’s options – but options still, and more than most people are aware they have.