After the House vote on the Health Care bill Thursday – you may have heard about it, it’s been mentioned on a couple of TV shows – my friend and associate, Donna Convicer,  received a series of phone calls from friends and clients. They were upset, as, of course, so many people are. 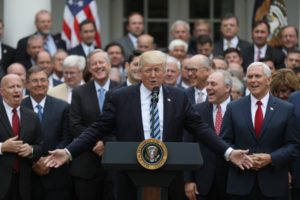 The crux of their concern -does the repeal of Obamacare mean that I’ll have to choose between paying my mortgage or paying my health insurance? That’s a grim choice, but one that’s certainly being debated out there on TV morning talk shoes. Scary stuff. 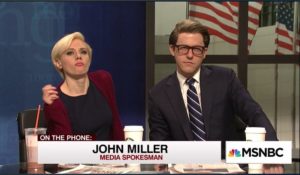 over days, now,  of rampant speculation; one nailed by Saturday Night Live last night – Thursday’s vote changed absolutely nothing. It had no tangible effect whatever on healthcare, taxes, or anything else.

You’d never know that from the media coverage over the last few days, unless you read the full articles, or listened to the end of every show – the little tidbit about the Senate’s vital part in all this tends only to get mentioned on the back end.

So, it’s been scary for a lot of people … and what does this all have to do with my practice?

Just this – every one of my clients has gone through exactly this range of emotions before they speak with me. Getting the first notice of a court hearing; that first official, legal document served by marshal or certified mail; is a shock every bit as hard hitting as the news people on Obamacare heard this week.