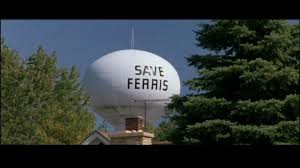 It’s not all that easy to think back thirty years.  Ferris Bueller’s day off was thirty years ago last month. There are a great many diehard baseball fans that couldn’t tell you that the Kansas City Royals defeated the Cardinals in the 1985 World Series. Especially since the Royals promptly disappeared from view until last year.

In the last thirty years we’ve had five Presidents; been in 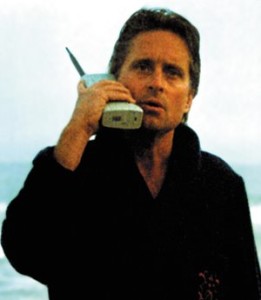 three wars; through three ‘official’ recessions;  eight stock market crashes; countless bull and bear markets; seen cell phones go from the Gordon Gekko size of a small briefcase to smart phones; there have been technological advances that were only foreseen by science fiction.

Thirty Years.  That’s the average life span of a Fortune 500 company. Actually, absent Coca Cola and a few others, almost two-thirds of Fortune 500 list turns over every thirty years or so (Remember Compaq computers?)

The average marriage in the United States lasts roughly 14 years. Regardless, more than 60% of marriages end in 21 or so years by divorce or death of a spouse.  The average worker changes jobs about every five years.

Thirty years of perfect health – physical and mental -would be an outlier of epic proportions.

And yet thirty years is overwhelmingly the term for most mortgages in the U.S..

When I meet with a new client it’s important that they know what this means. That no one can control – maybe even influence all that much – events over a 30 year span. Certainly not their health, career, market forces, recessions, corporate mergers/bankruptcies/relocations/relevance;  marriage; children; aging/ailing parents; severe weather; and a hundred other things.

Thirty years is a long time to pay for a house, a lot can and will happen,  a lot of it is not within the homeowners’ control.

What is in their control, is how to handle the foreclosure. Hopefully, with my help.